Agriturismo La Cà Veja was born from the acquisition and renovation of an old 18th century farm house.

Initially it was a country fief divided in two different enviroments with an incredible landscape from the top of the hill. 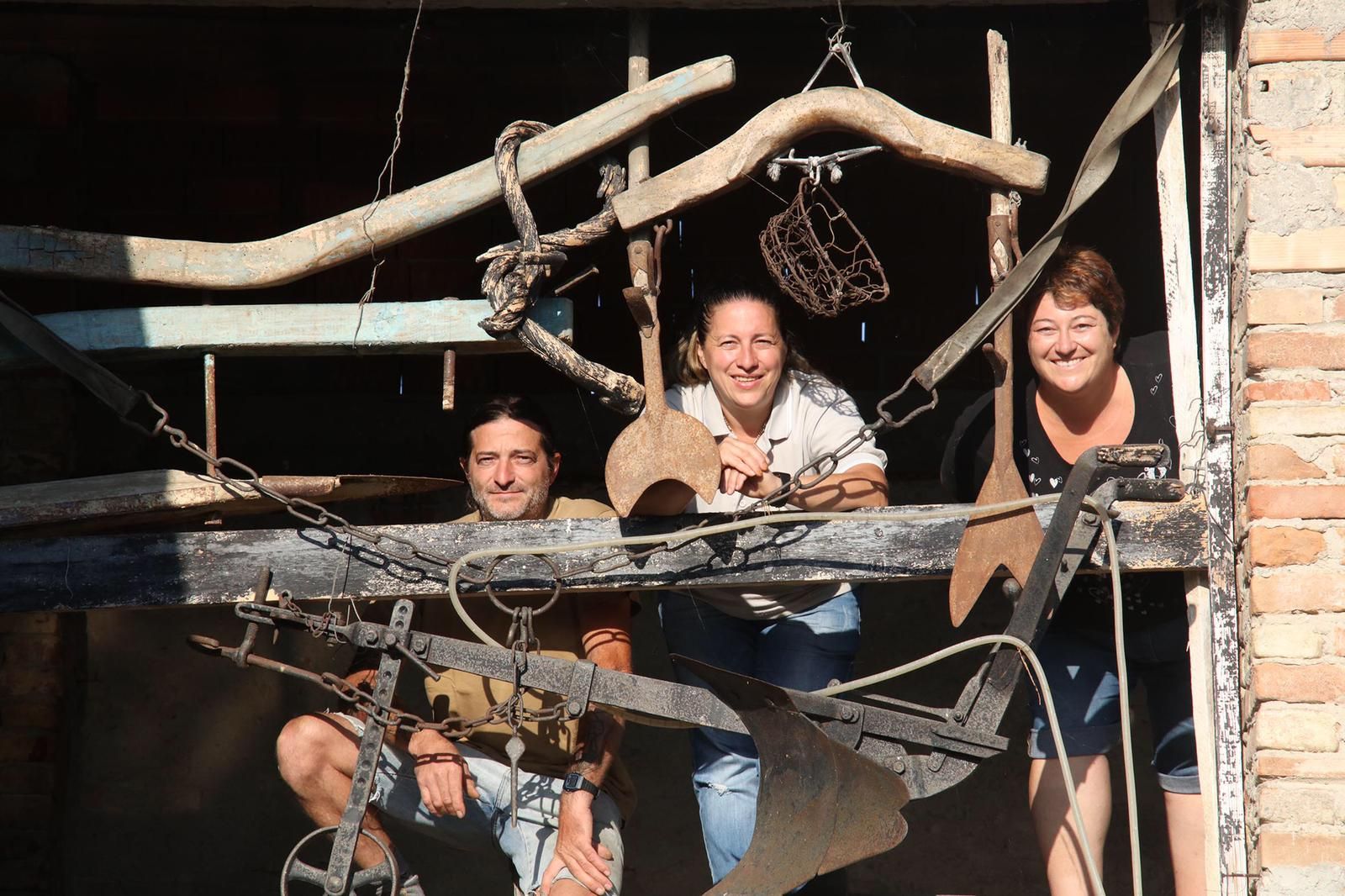 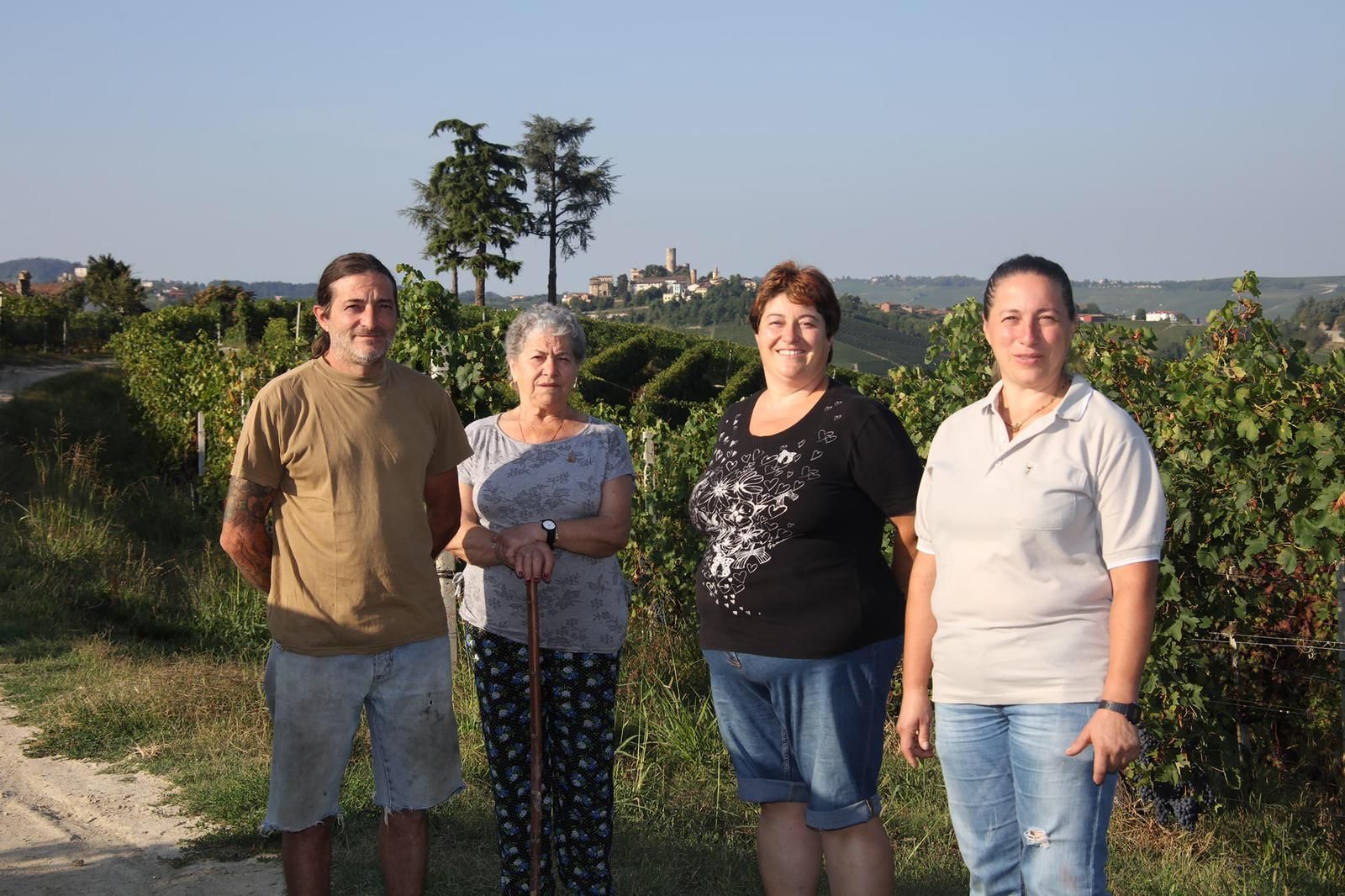 The project starts with Marciano family: they had the idea of making this ancient structure a comfortable place for the customers and let them taste the rustic and the relax to be surrounded by nature.

The family is available to guide and ensure a pleasant experience for guests. 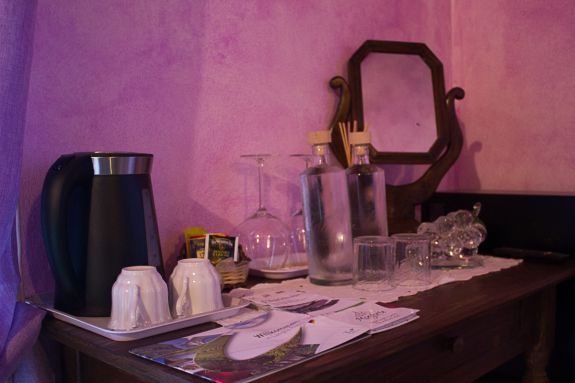 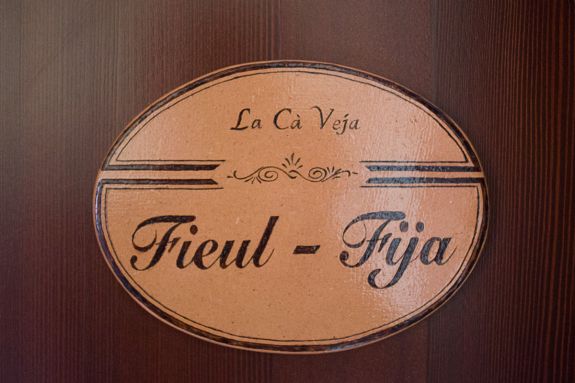 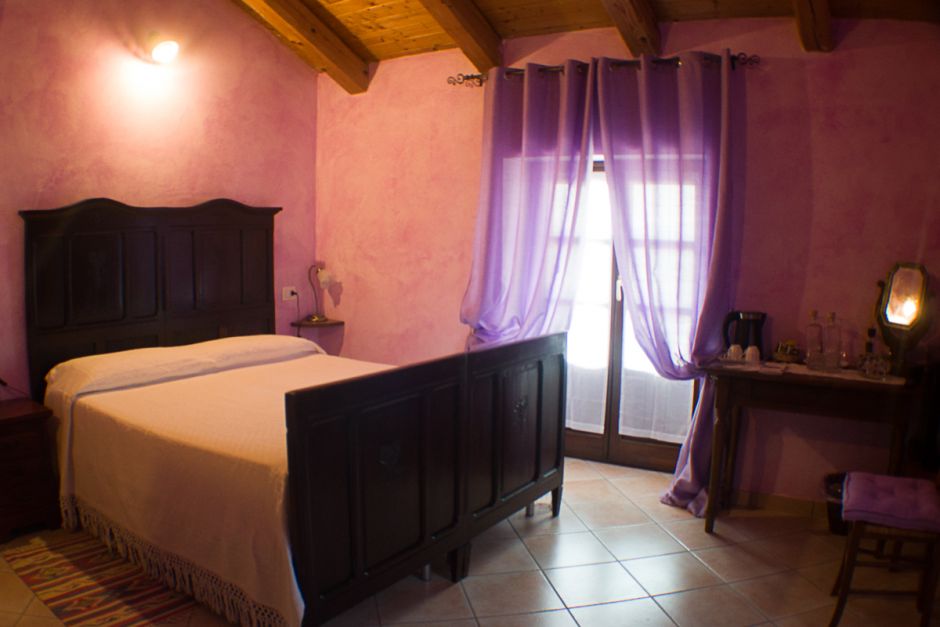 Named after the intimacy of the spaces it offers, this room is ideal for a romantic love escape, and it has also a little balcony with panoramic view. 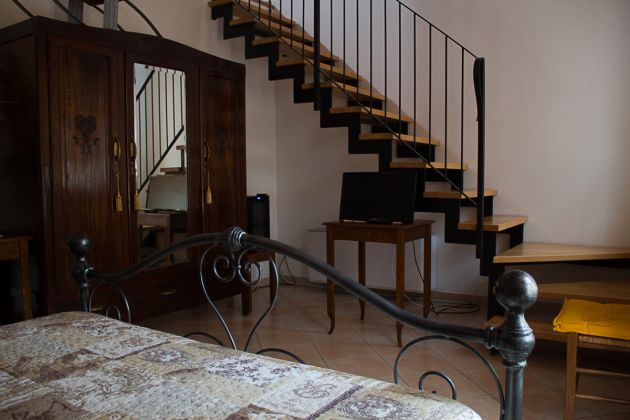 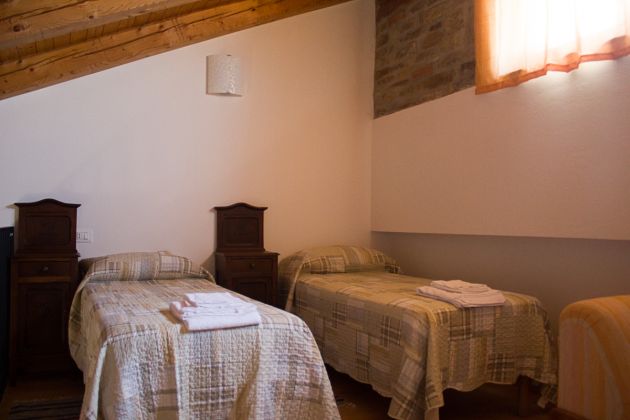 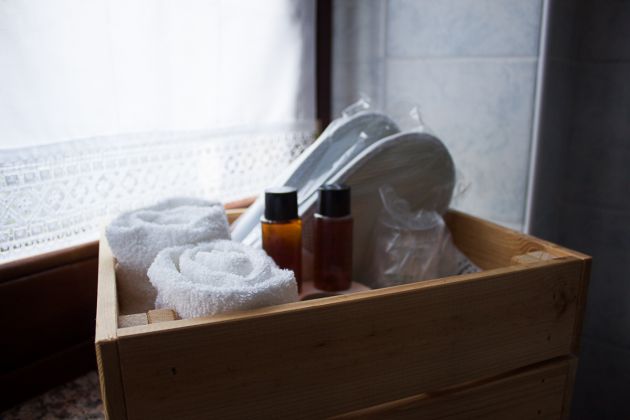 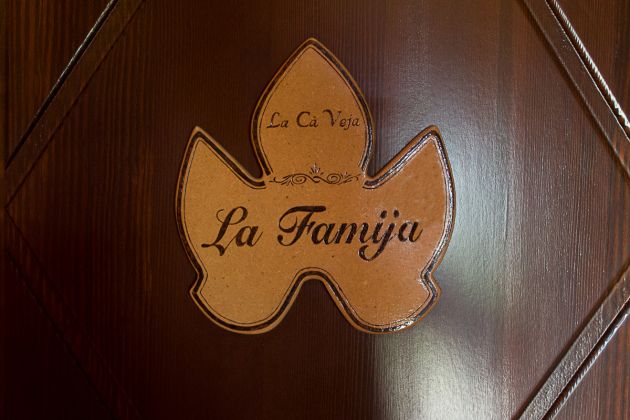 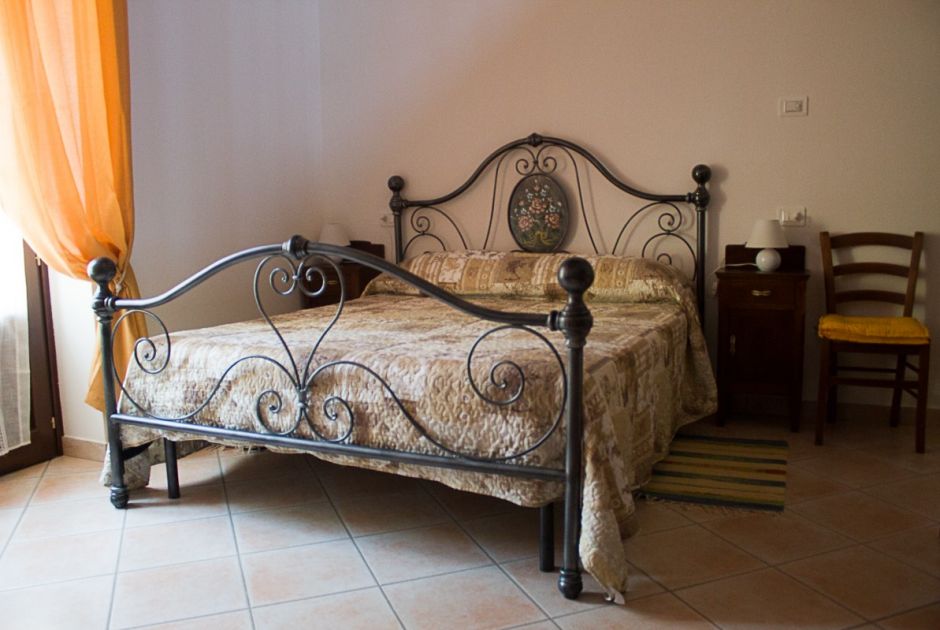 This room is bright and welcoming with a mezzanine dividing it in two spaces. It is perfect for a family of 4-5 guests or for a group of friends. 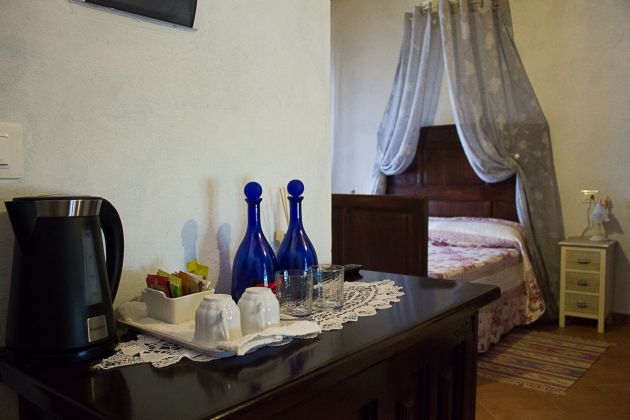 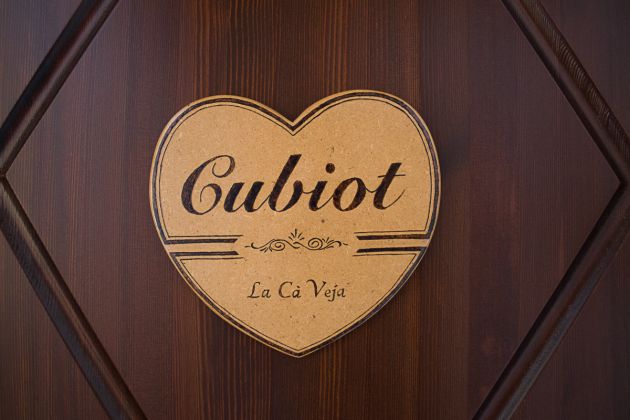 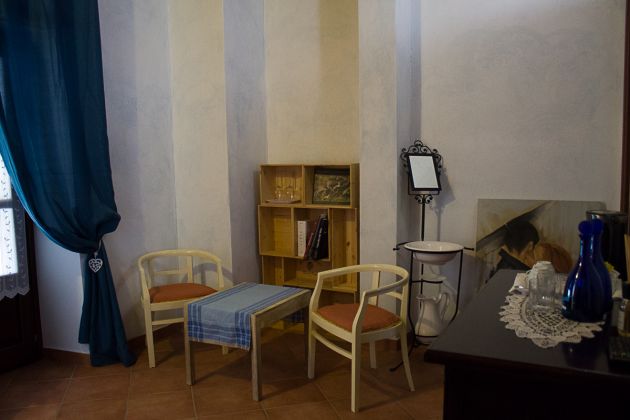 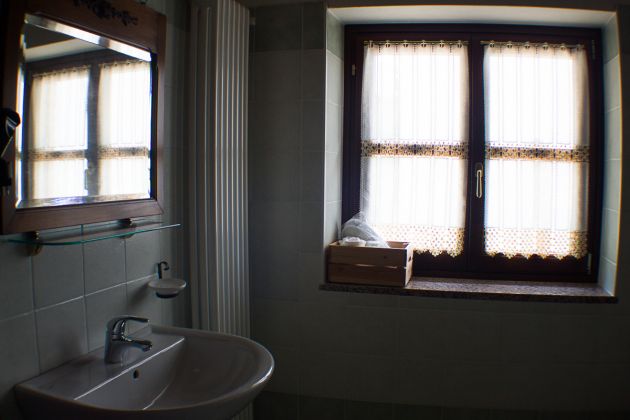 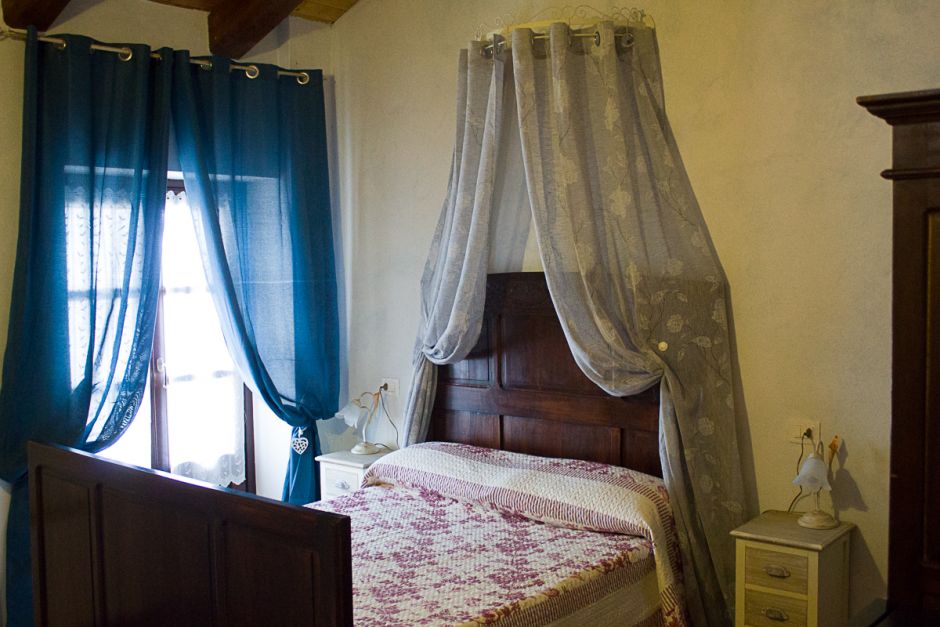 Pleasant and intimate, this room has a cozy reading corner with coffee table.

MAKE A RESERVATION
IN TOUCH WITH NATURE

The combination between Agriturismo La Cà Veja and the farming estate offers the possibility to stay over night and to live different experiences, as: 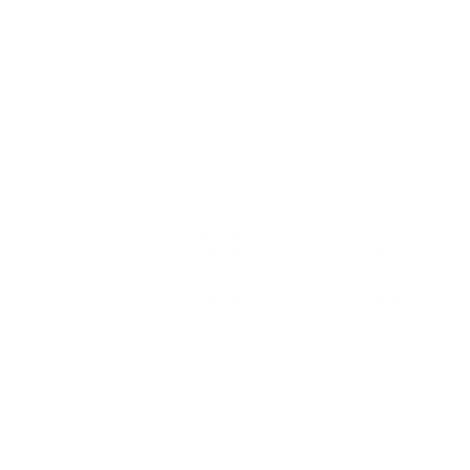 VISIT TO THE VINEYARDS

Visit and explanation of the various stages of the Vine, from its birth to the fruit, at the time of harvest, ending with a small wine tasting. 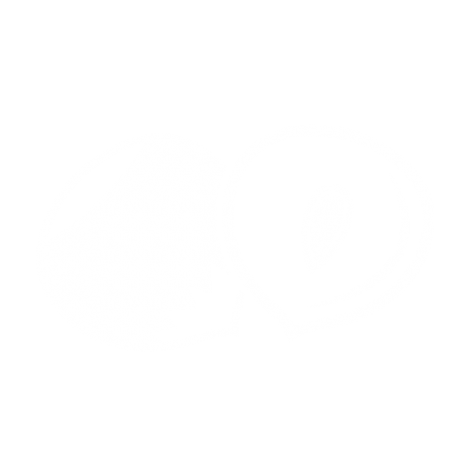 Tour through the green foliage of hazelnut trees to discover Nocciola Piemonte IGP, learning the various stages of this fruit and taste this Piedmontese Excellence. 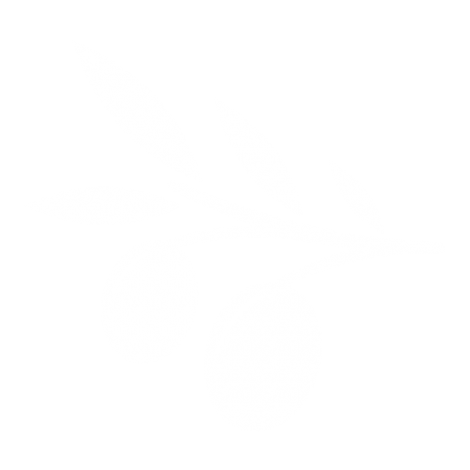 Indulge in the colours and scents that every season offers. In fact, depending on the period, you can look at one or more crops, their harvest, tasting and use in typical local dishes. 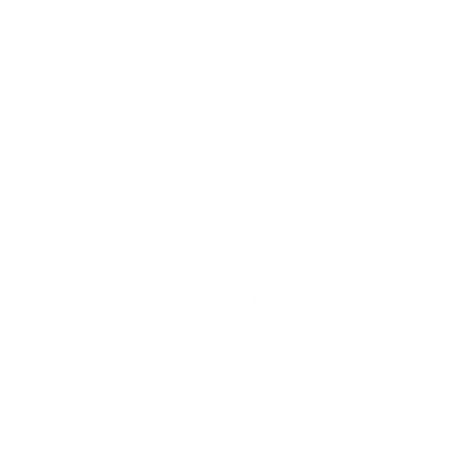 An itinerary dedicated to the truffle and mushroom hunting, the two protagonists of the undergrowth. The experience is dedicated to those who want to discover where and how the hunt takes place. At the end of the tour, you will receive a small gift. 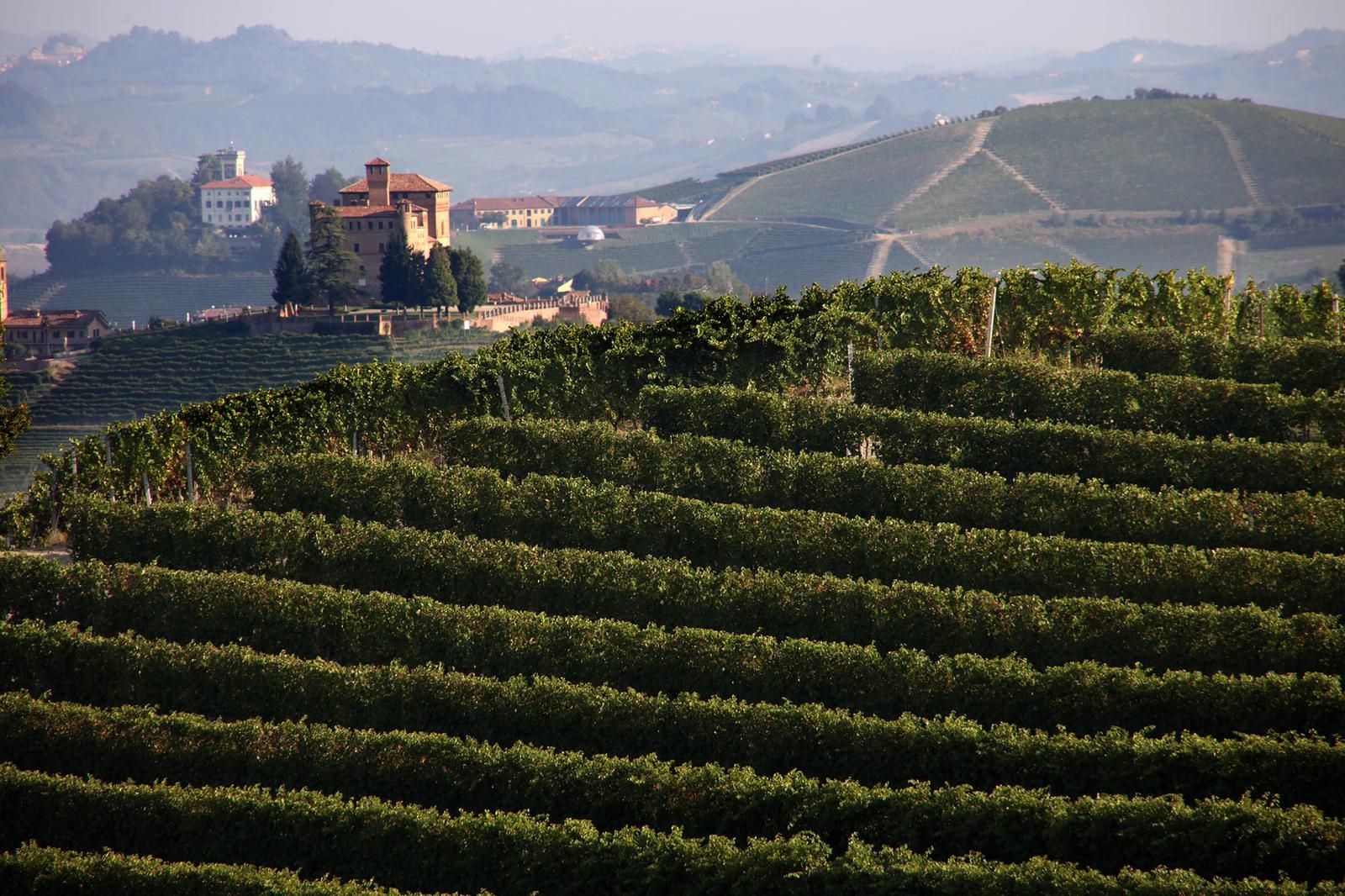 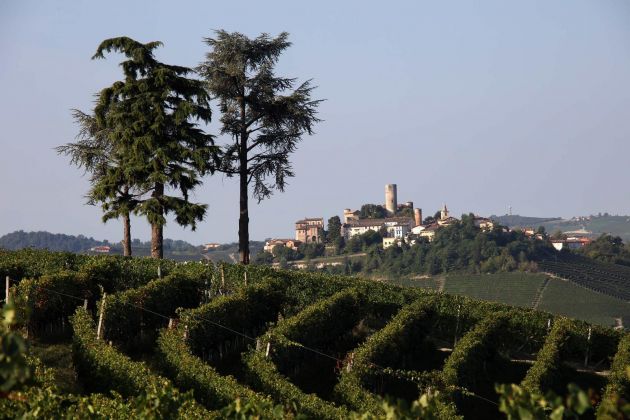 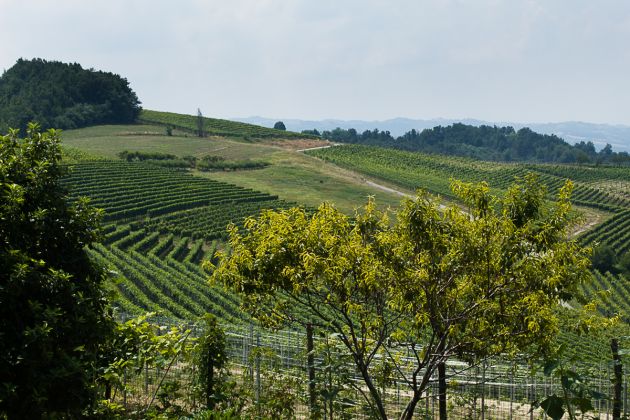 Monforte d'Alba takes its name from the walled castle built in the early Middle Ages on the top of the hill and that in 1028 was conquered by the armies sent by the Archbishop of Milan. After ups and downs, the town became, in the 13th century, a feud of the Del Carretto marquises, later succeeded by the Scarampi marquises of Cairo. In 1703 it was conquered by the troops of the House of Savoy and then passed definitively to the Kingdom of Piedmont and Sardinia.

The historical core of Monforte, arranged in a fan shape and perched around the ancient bell tower (what remains of the old parish church), pulsates with new life after the recent restorations that have affected many noble and bourgeois palaces. A walk through its steeply rising medieval streets, a stop in its restaurants or hotels, shows how this centre of the Langa, already known in the second half of the twentieth century for its gastronomy, has enhanced its historic centre with great attention to the restoration and functional recovery of its buildings.

A SELECTION OF THE MOST IMPORTANT LOCAL EVENTS 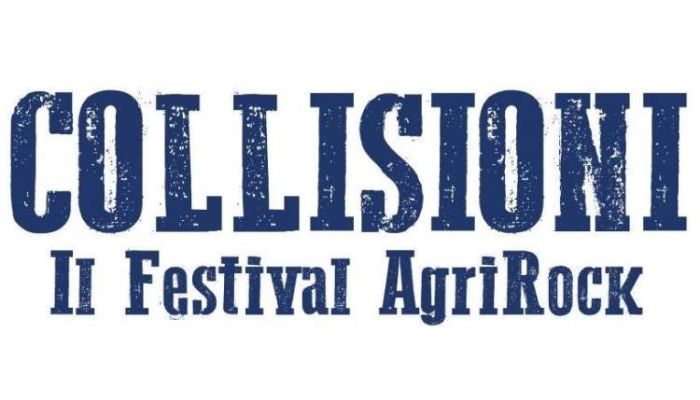 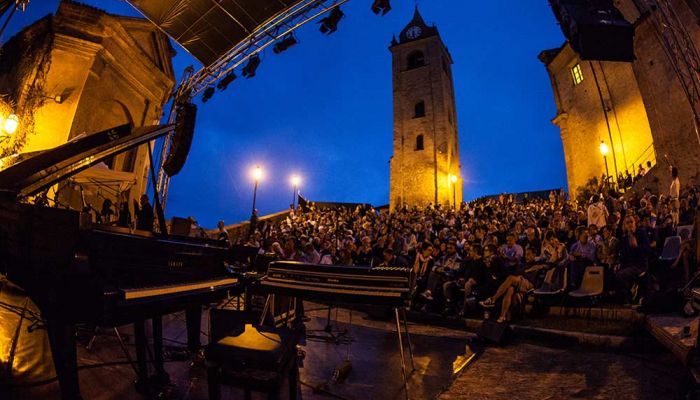 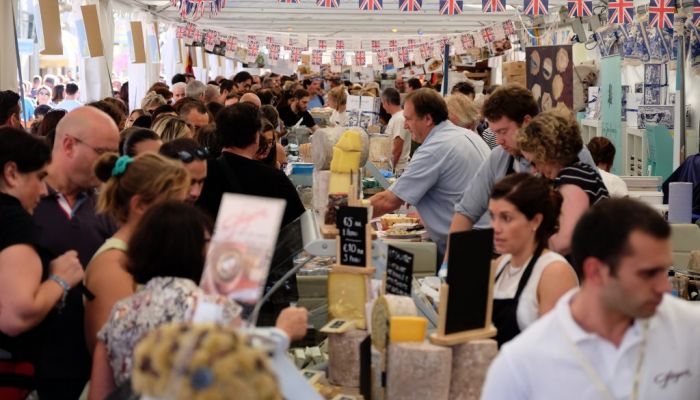 The Slow Food event dedicated to cheeses and cheese-making 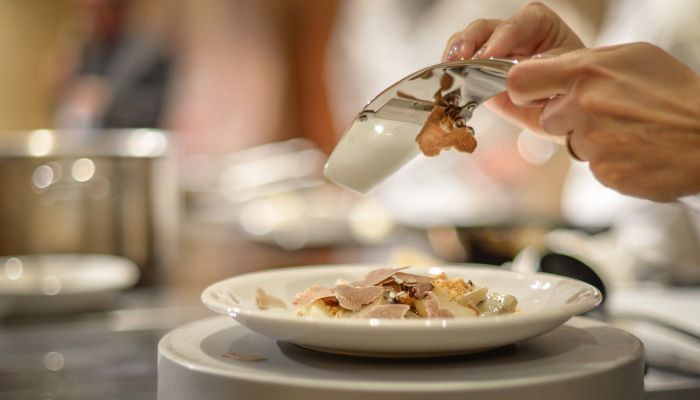 The agriturismo is located just outside Monforte d'Alba, in the heart of the Langa del Barolo. The non-central location allows you to enjoy the hilly landscape in peace and quiet and provides quick access to the small villages of the Alta Langa.

Travellers spending several days at our agriturismo can reach the main ski resorts in the Piedmontese mountains during the winter and the renowned Ligurian beaches during the summer in just over an hour's drive.